Welcome to our site. This page is designed to assist you in buying physical precious metals such as gold and silver and to help you find the best option for you.

Why physical gold and silver are still a buy now?

Do we currently have a financial crisis?

Yes, and what a one, and almost worldwide! In the following, we will limit ourselves to the €uro area for the time being. The financial crisis began in 2008 and will soon reach its final end. Since 2008, the ECB (European Central Bank) has pumped an average of one trillion euros into the banking system. This money is completely unbacked, i.e. not backed by any tangible asset, such as physical gold and silver. Politicians have only bought themselves time and have not solved the problems, but only increased them.

There are plenty of "zombie" companies, i.e. companies that would no longer be on the market without the support of the ECB. In addition, there are the companies that are facing insolvency due to the Corona policy and that currently do not have to declare insolvency.

What happens to our money?

In his highly recommended book "Wenn schwarze Schwäne Junge kriegen" (When black swans have young), Dr. Markus Krall already impressively explained in 2018 that the banks will have to be "rescued" once again. Dr. Krall puts the sum required for this at €6 to €8 trillion. 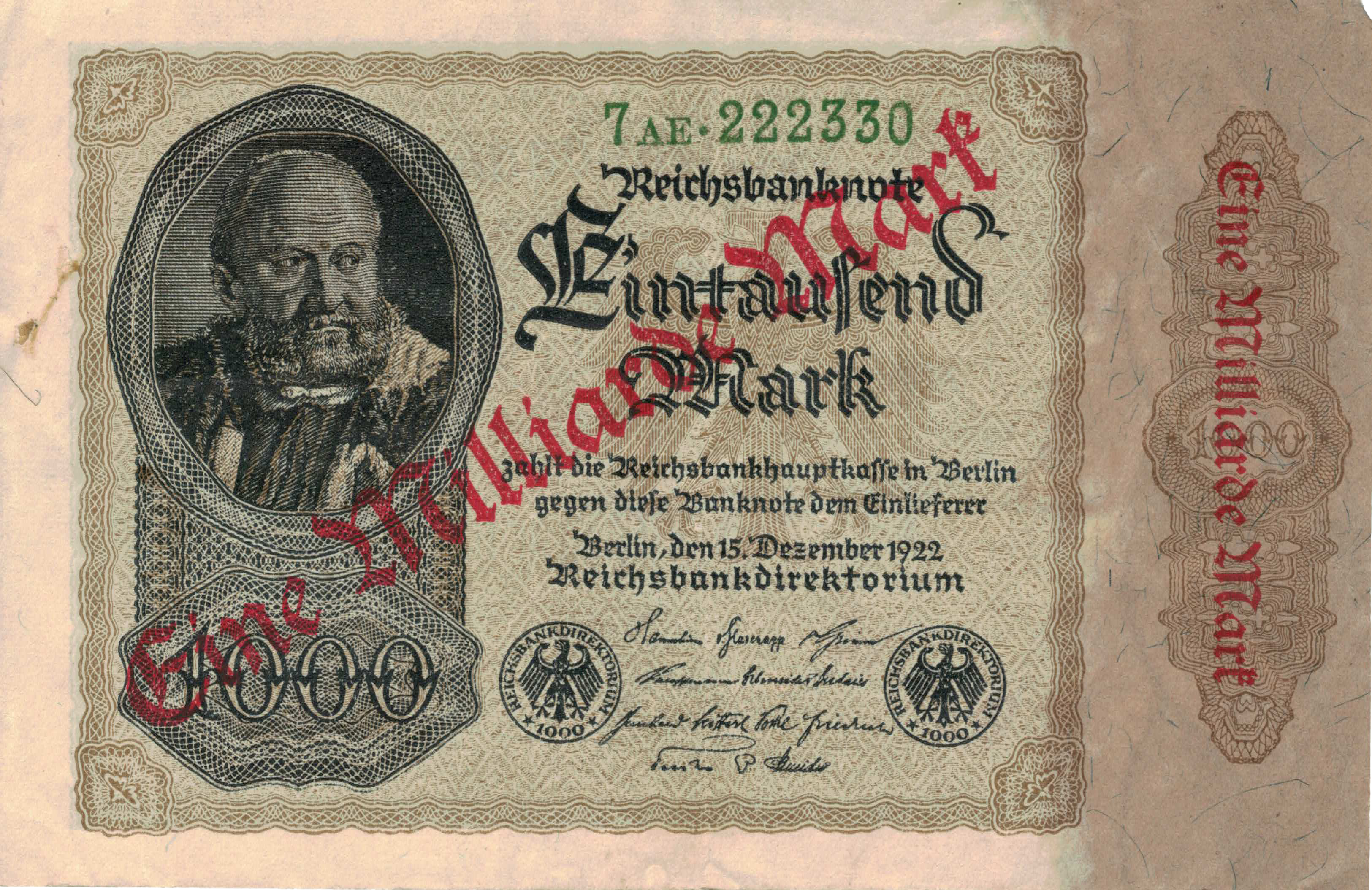 Our last currency reform in 1948 resulted in the following picture:

The introduction of a new currency or a revaluation of an existing currency, whether as cash or electronic money, is always associated with enormous losses for all monetary assets. This applies not only to Germany, but to every over-indebted country, and there are currently a great many of them worldwide.

Are stocks and real estate the solution now?

Shares and real estate are very good tangible assets in a reasonable economic environment. Unfortunately, both markets are in a bubble and are therefore only a buy again after the upcoming market shakeout.

Stocks have a devaluation potential of up to 90%, although more crisis-proof stocks (e.g. energy, food) will also experience the first 50%. In the case of residential real estate, one must reckon with a devaluation of 30 to 50%, and up to 90% in the case of commercial properties.

So are gold and silver the solution?

In times like these, owning physical precious metals, especially physical gold and silver, has always proven its worth. These preserve purchasing power and serve as a store of money in the coming crisis. They store the energy of money (after all, you worked hard for it and invested your energy, your life energy in your money) and ensure that you remain able to act in an exchange market.

Buy physical gold and silver while it's still available!

For this purpose, we have prepared the two most reasonable options for you on this page:

Have fun on our site 😊